On 21/01/2020 evening, at the Headquarter of BDCC Agency, Bach Dang Construction Corporation-JSC held the Year End Party 2019, Welcome New Year 2020. All employees of BDCC Agency with their wives/husbands came to attend. 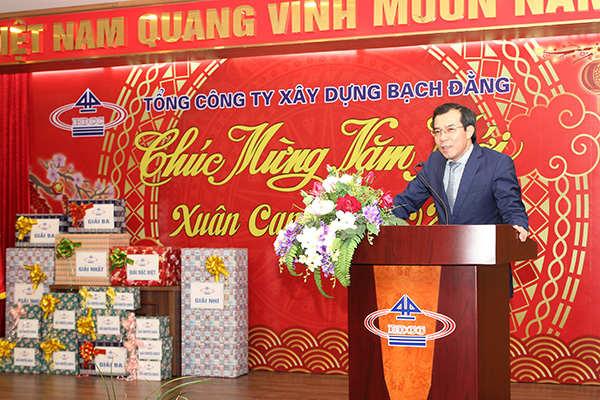 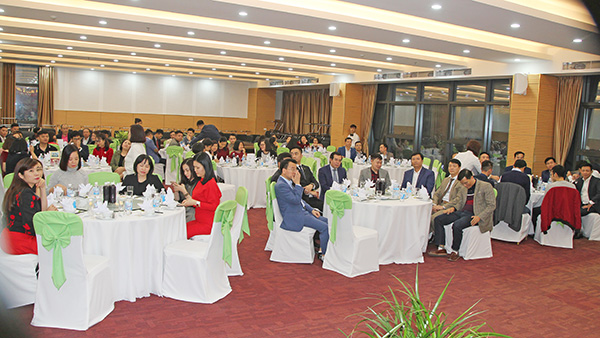 All employees and their wives/husbands at the party

For banquet speech, Chairman Vu Quang Bao expressed his gratitude to all BDCC employees for their active distribution to Corporation development during last year with the huge support from their wives/husbands. He made his best wishes of health, peace, happiness and success to all BDCC employees and their families. 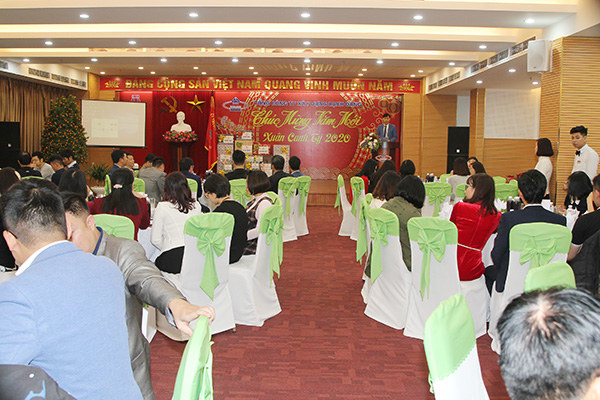 Also at the party, BDCC Leaders praised and rewarded 02 collectives and 03 individuals for their outstanding achievements in 2019. 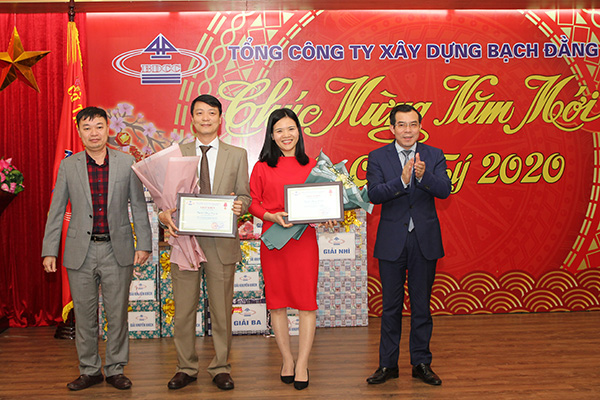 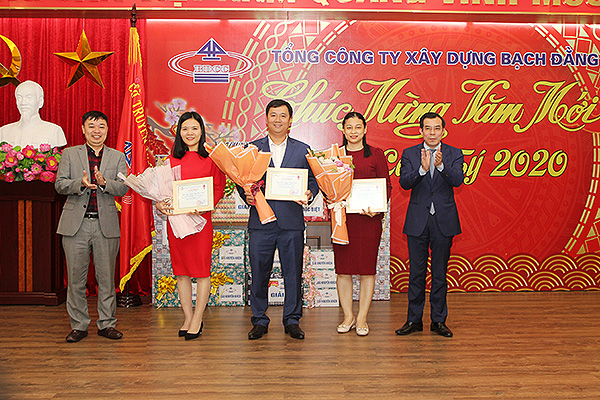 During the party were greetings for new bright year and music performance as well as lucky ballot game with many value gifts to create an exciting environment.

Some images of the lucky ballot game 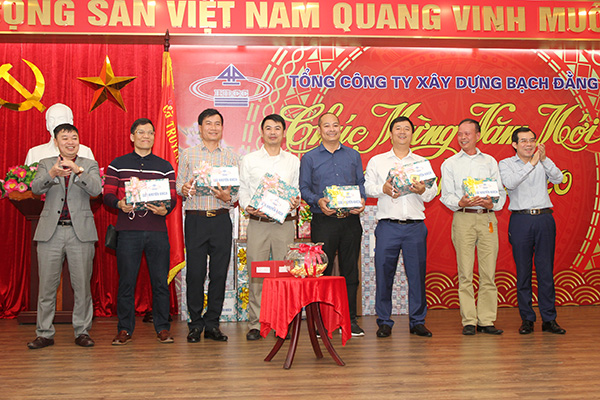 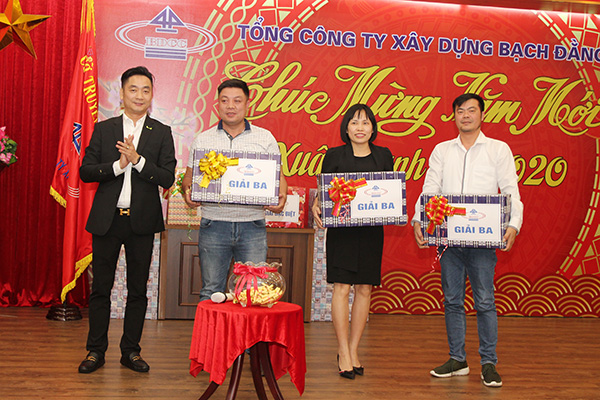 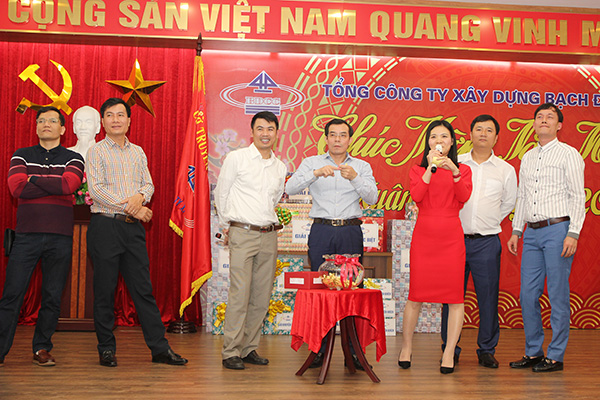 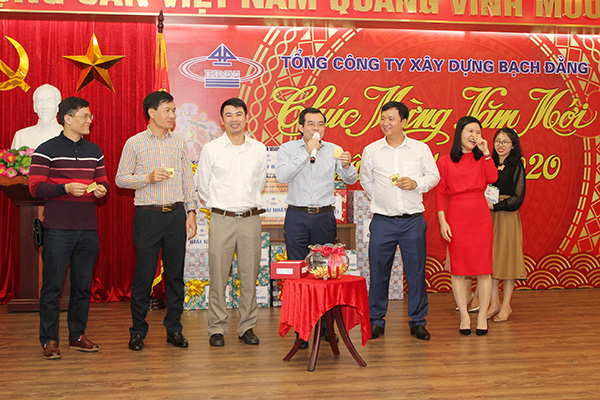 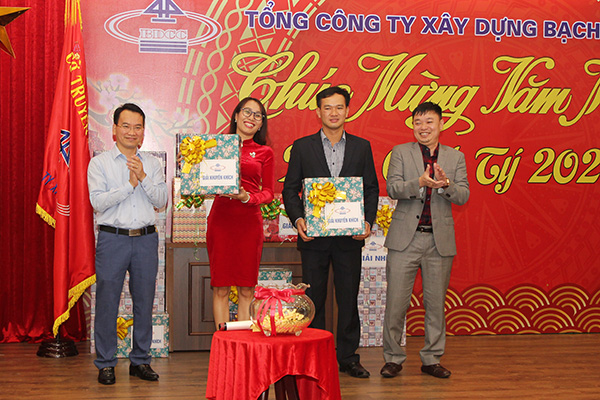 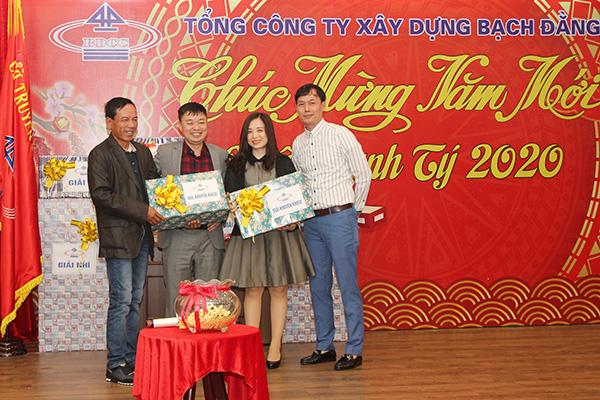 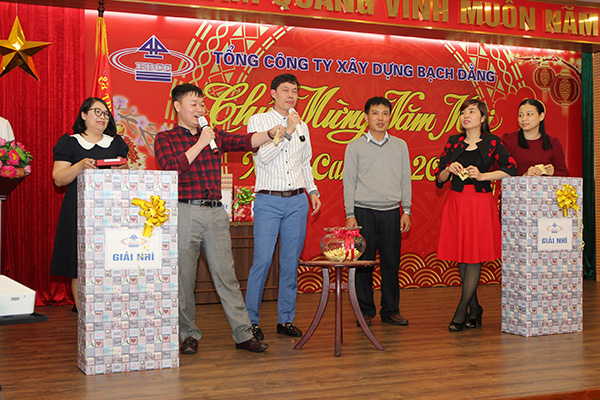 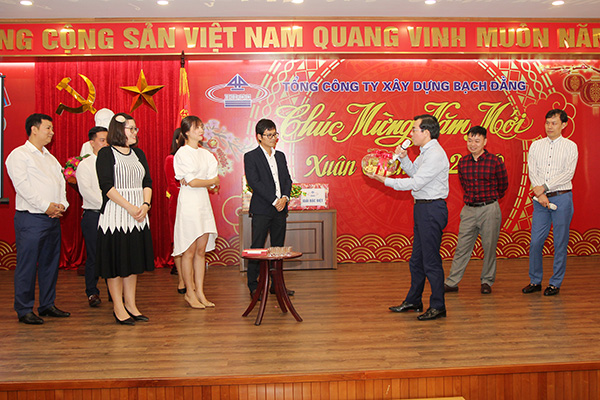 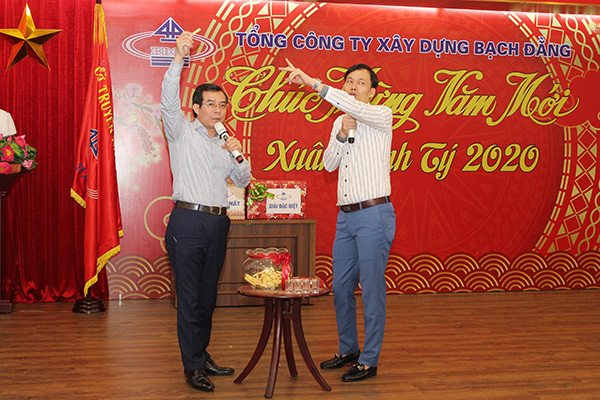 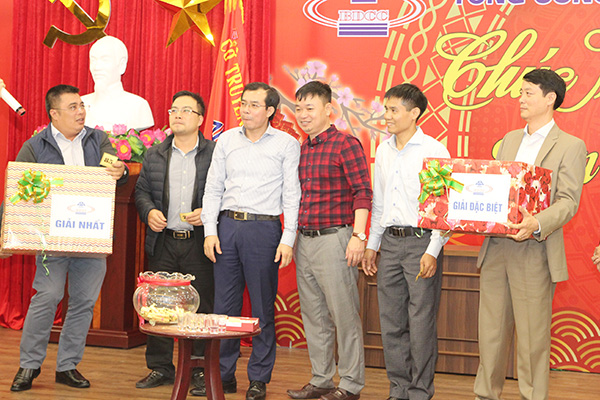