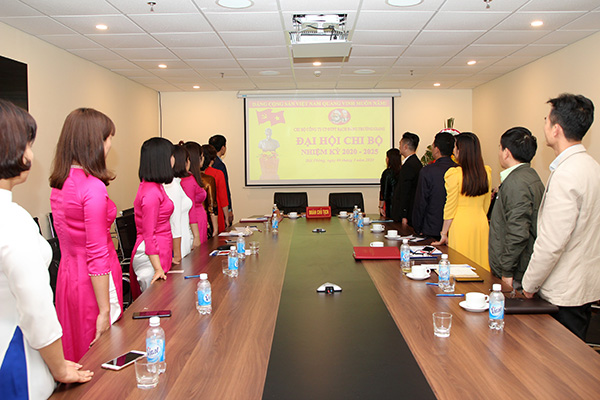 During the past term, the Party Cell of the Company has promoted the leading role, directing its sub-divisions to fulfill all assigned tasks, fully participate in learning, well implement the Directives and Resolutions of Party Committees at all levels, well maintain the Party activity regime, uphold the principles of democratic centralism; the Cell is recognized as ” Strong and Chaste Cell”, 100% of members are graded from completing their duties or more. 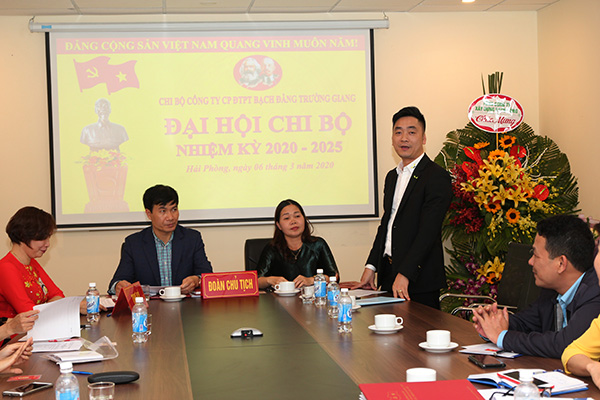 Speaking at the Congress, Comrade Pham Duc Thang – Vice Secretary of BDCC Party Committee dignified the achievements of the Cell in the past term. He emphasized that the Cell should promote the leading role, directing its specialized agencies and mass organizations on the basis of well implementing the Directives and Party Resolutions at all levels to well implement the democracy regulations, take care of cadre work, strengthen the inspection, supervision, internal solidarity, determination to successfully implement the proposed political and economic tasks. 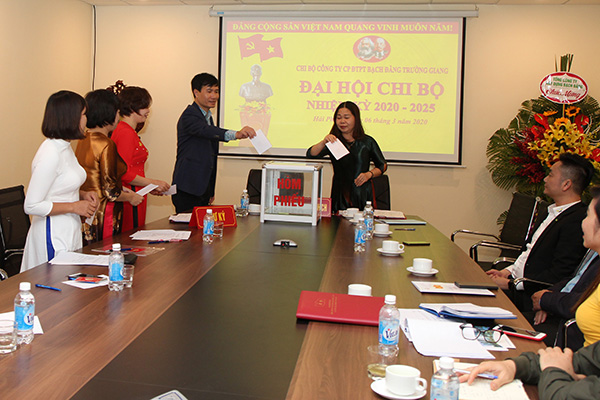 The Congress voting for the Party Cell Committee, term of 2020-2022 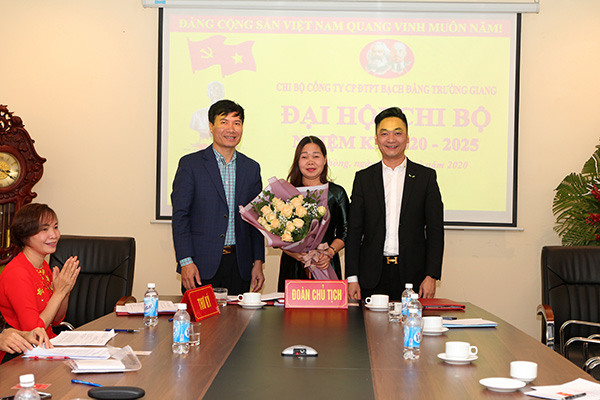 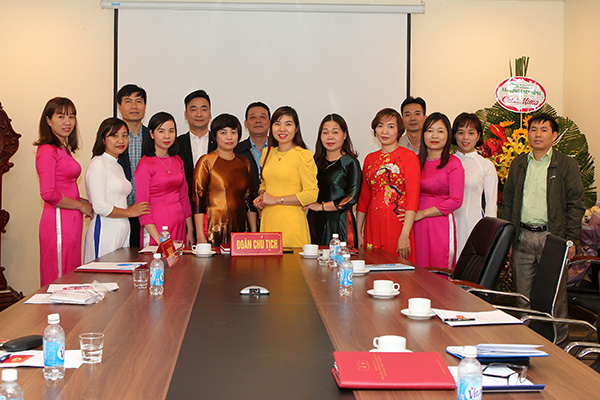 Delegation taking photos at the Congress