On 06/03/2020 morning, the Party Committee of Bach Dang Import – Export and Construction Joint Stock Company organized the 6th Congress of Delegates, term of 2020-2025. This is the congress for the key grassroots committee under BDCC Party Committee. Comrade Nguyen Van An – Secretary of BDCC Party Committee came to attend and speak for directing the Congress. 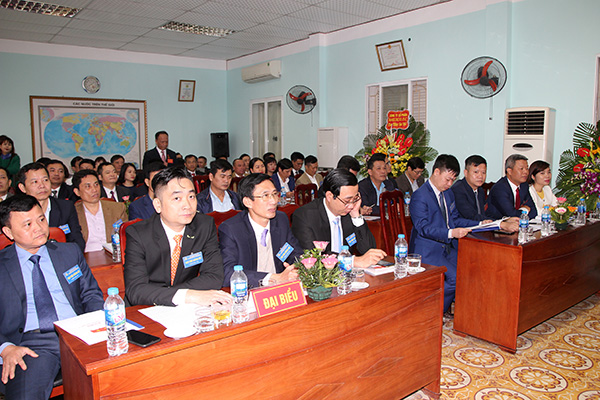 Delegates at the Congress 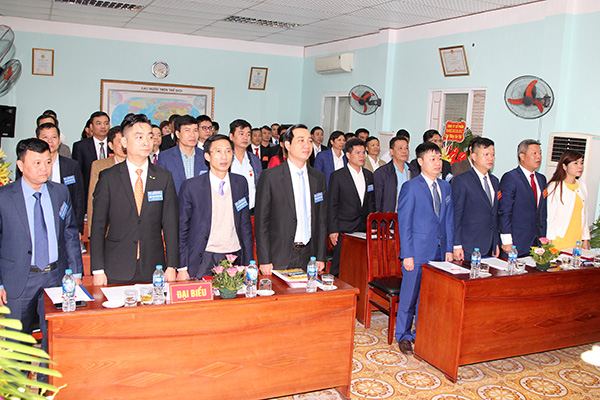 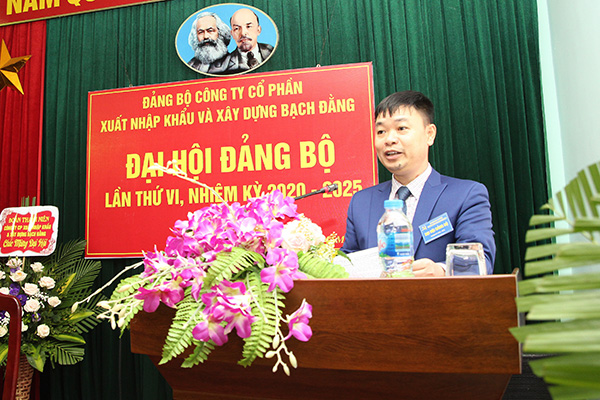 Speaking at the Congress, Comrade Nguyen Van An – Secretary of BDCC Party Committee dignified the achievements of the Company’s Party Committee in the past term. He emphasized that, in the term of 2020-2025, the Company’s Party Committee should stay firm, not wavering before difficulties, well implement the democratic regulations, take care of cadre work, enhance inspection, supervision and internal solidarity. Regarding solutions, he suggested paying more attention to the management of materials, quality, labor safety and hygiene, promoting the leading role of the Party and Party members, improving the quality of party members. 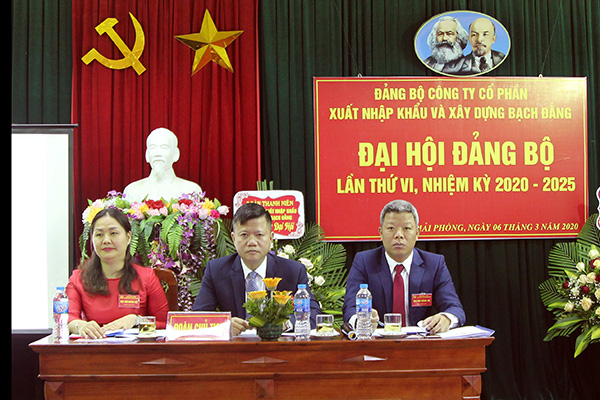 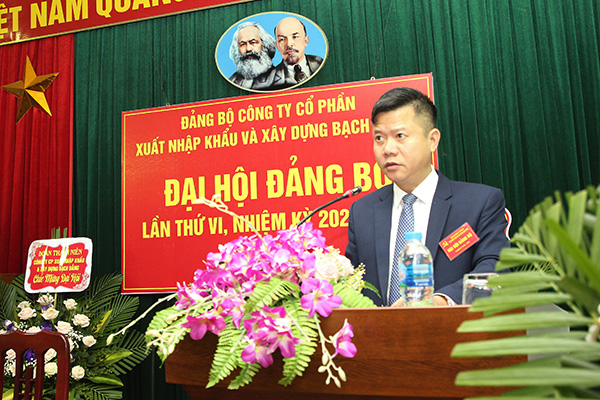 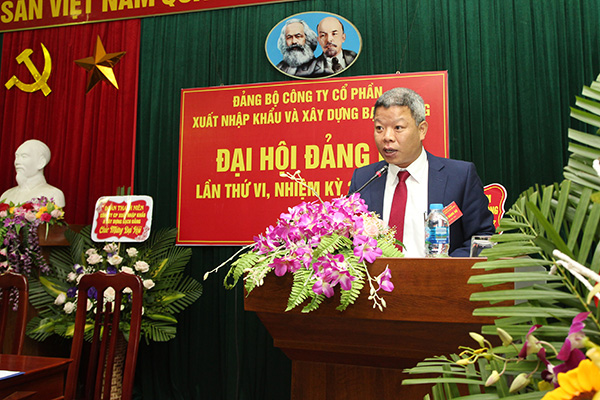 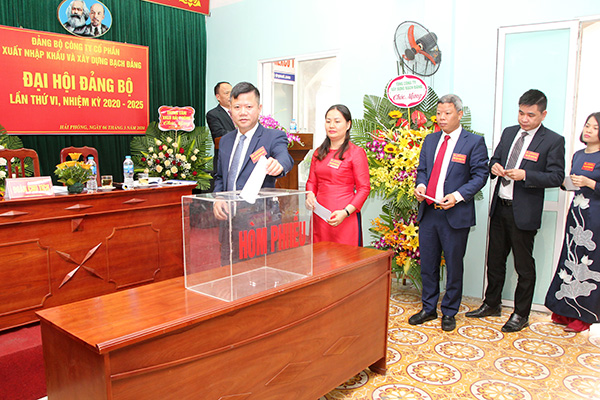 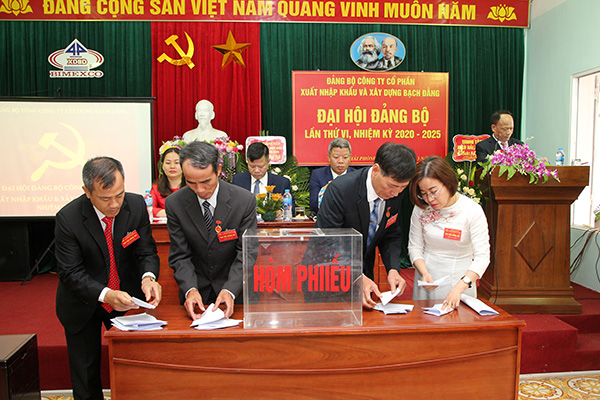 The Congress voting for the new Party Executive Committee 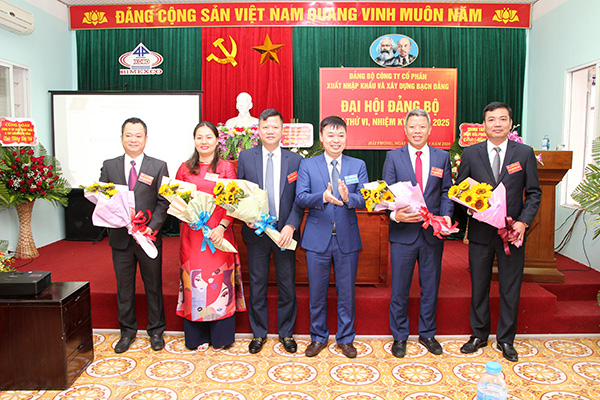 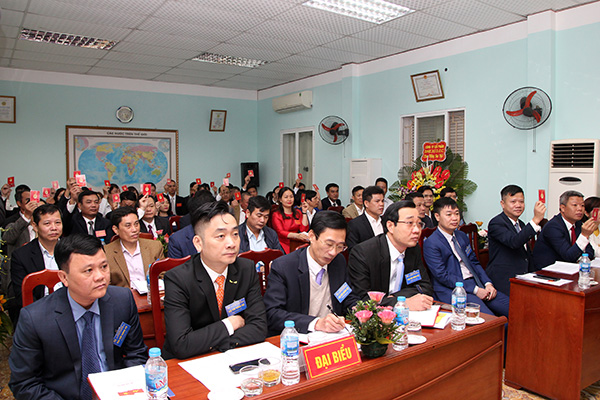 The Congress voting to approve the Resolution of the Congress