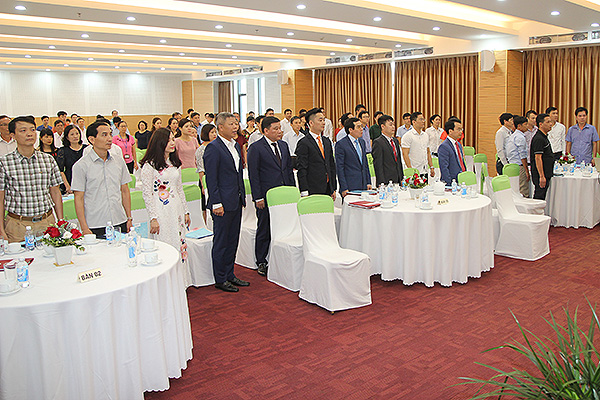 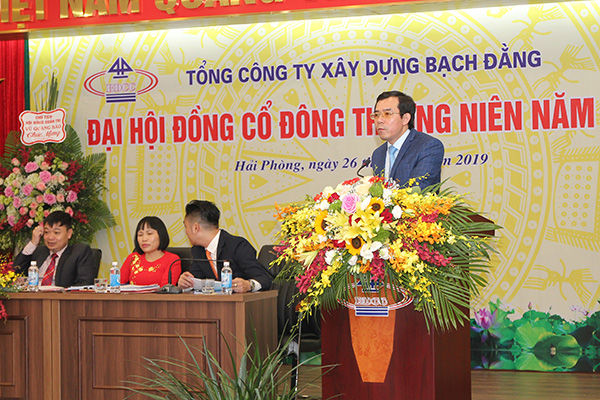 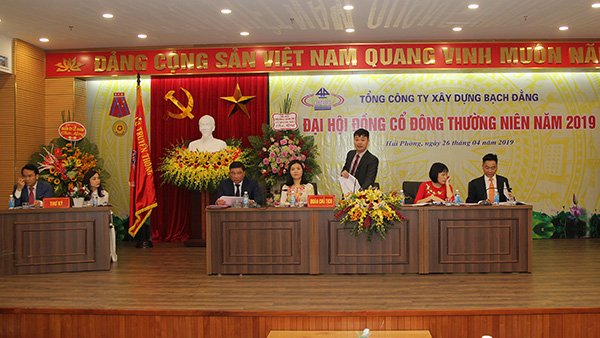 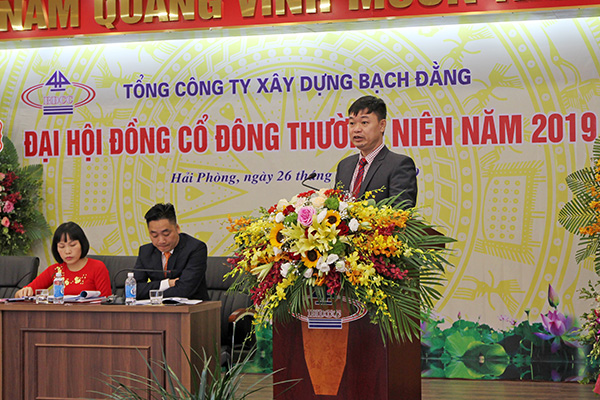 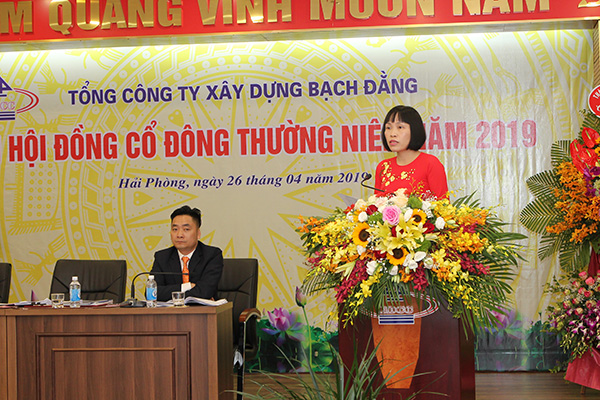 Ms. Bui Thi Chau – Head of Controller Board making report at the Meeting 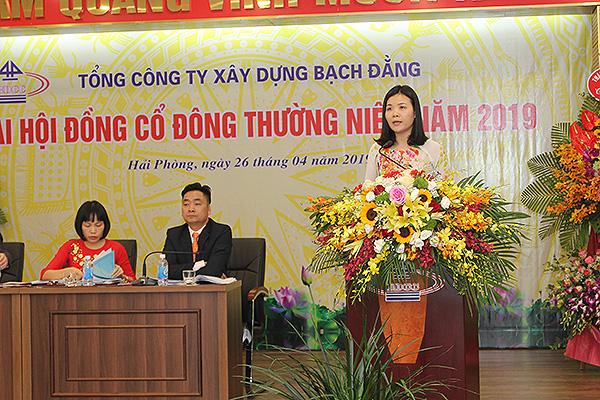 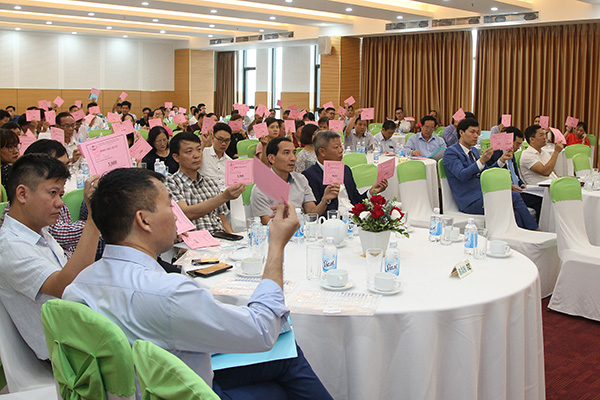 The Meeting passing the Reports, Submissions with high agreement

The Meeting proceded the vote, agreed to dismiss one member and made additional election for one member of Controller Board, term 2018 – 2023. 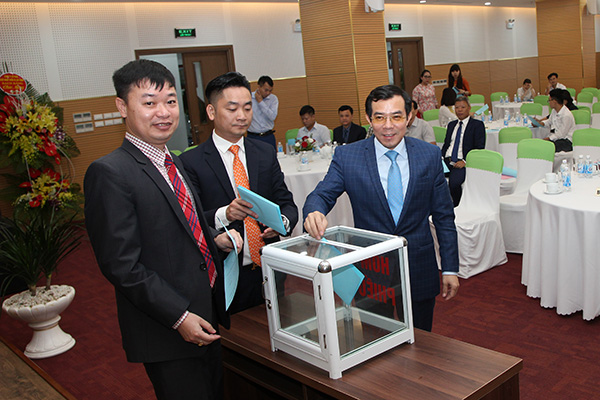 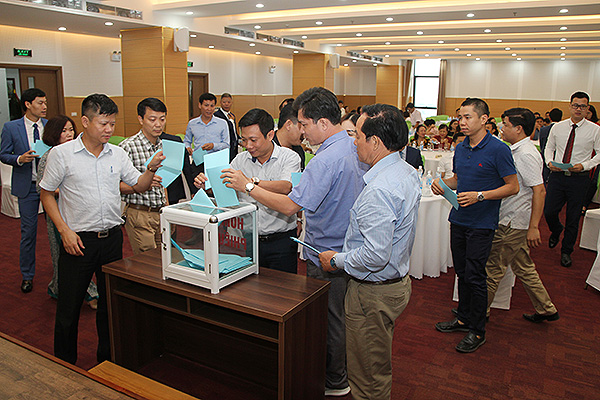 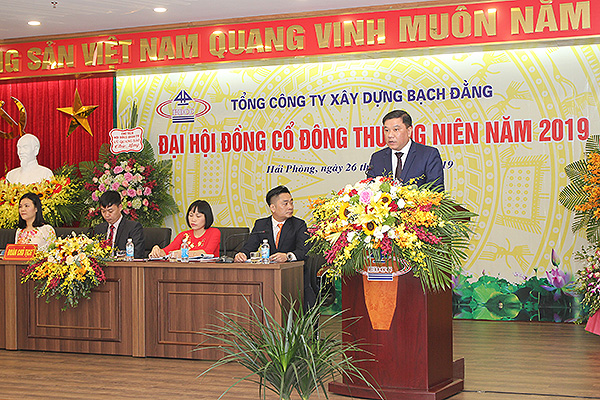 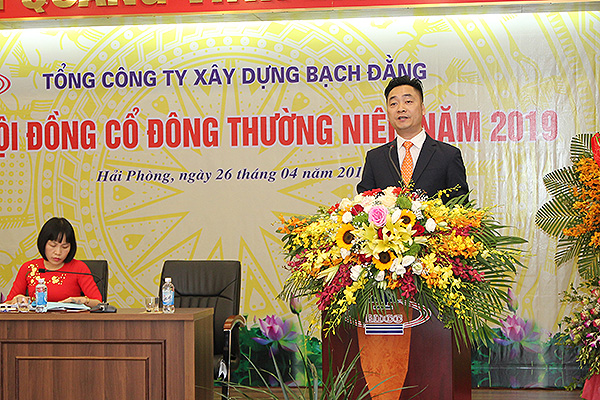 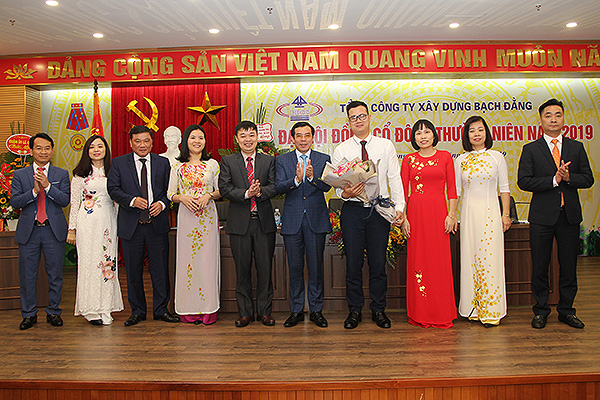 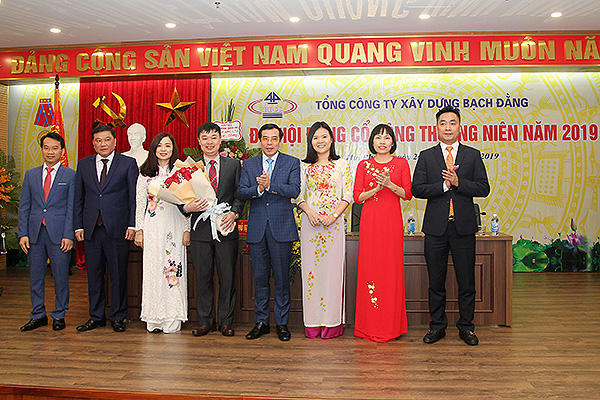 … and congratulation to Presidium, Secretariat for their successful execution at the Meeting 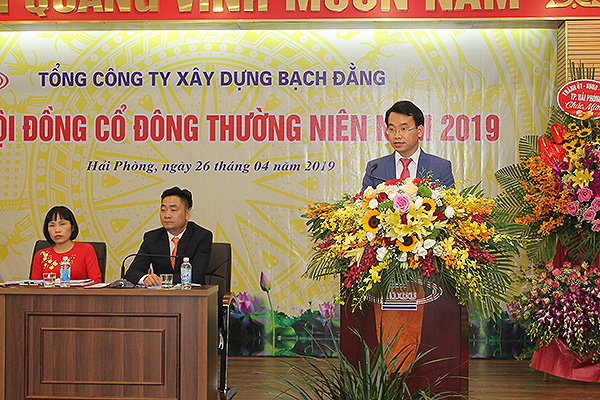 BDCC Annual General Meeting in 2019 was the first one to be made after transferring ownership from state capital to 100% private capital.
BDCC was established in 1958, an precursor enterprise under Ministry of Construction with a long tradition in the field of investment and construction of industries construction, irrigation, post office, airports, ports, technical infrastructure works in urban, and industrial zones.. and real estate business By July 2014, the Corporation officially operated as a joint stock company model. In the public auction on 18/06/2018 at Hanoi Stock Exchange, 94.61% of the charter capital (all shares represented by MOC) was privatized. The Corporation successfully implemented the Government’s policy of state divestment.

Since the official transfer of ownership, although the transition process from the state to the joint stock company still has many outstanding issues, but by the right policy, the right way, with the determination of efforts of the whole Corporation, the production and business activities of the Corporation are not only inherited and maintained stably but also promoted and promoted by the Corporation’s Board of Leaders to raise the position of the enterprise to a new height.

In 2018, the production and business value is VND 2,537 billion, revenue is VND 2,400 billion. In 2019, the Corporation proposed a plan to bring production and business value to 2,628 billion VND, and the revenue will reach 2,438 billion VND. Especially, starting from 2019, the Corporation will focus on investment in real estate projects, urban infrastructure and industrial parks…

Speaking at the meeting, Mr. Vu Quang Bao – MB Chairman of the Corporation gave the strategic direction of the Corporation to build and develop Bach Dang into a multi-industry economic group, in which maintaining and promoting the tradition of construction field while focusing resources on investment in real estate, energy and industrial projects, etc. towards building a Corporation to become a pure Vietnamese enterprise but sufficient international integration capacity, becoming a brand for Vietnamese people to be proud of./.