Ceremony of Launching Emulation to complete Business production plan in 2019

On 01/03/2019 morning, at BDCC Agency headquarter – Bach Dang Tower (268 Tran Nguyen Han, Le Chan, Hai Phong), Bach Dang Construction Corporation held the Ceremony for Launching the Emulation of Business Production in order to encourage all BDCC employees from Board of Directors, functional Boards and Departments, PMUs, member companies to promote the spirit of solidarity, intelligence, capacity to get emulation of business production with determination to successful completion of business production plan for 2019 of the Corporation. Mr. Vu Quang Bao – BDCC MB Chairman, Chairman of BDCC Emulation & Reward Council came to attend and speak for directing. 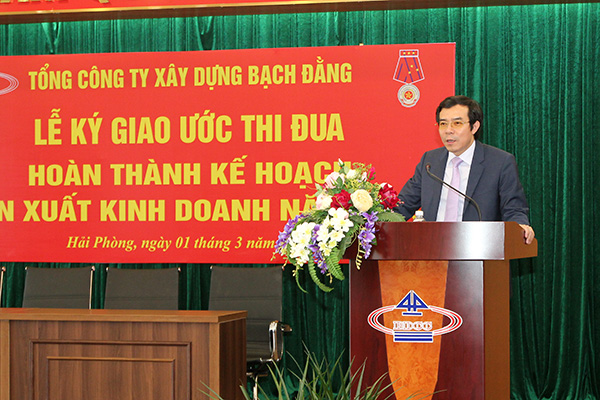 After 100% state capital withdrawal (June 2018), the Corporation restructured its organization, expanded its business lines with new business strategy orientation. 2019 is a banner year, BDCC leader board, employees have great confidence in the strong transformation of the Corporation. In the warm and exciting environment of the Ceremony, with high solidarity and agreement, BDCC leader board with all employees of BDCC functional boards and departments, PMUs, member companies, made their commitment to emulate for business production, strive to complete all emulation contents, and contribute to exceed the planned targets in 2019 of the Corporation. 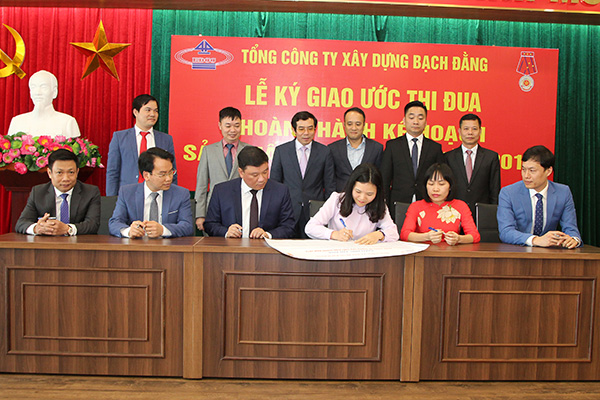 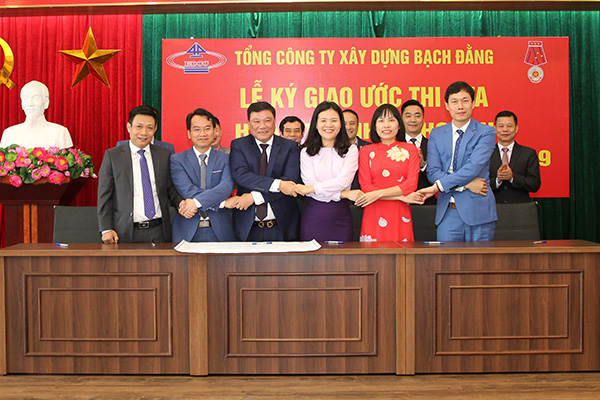 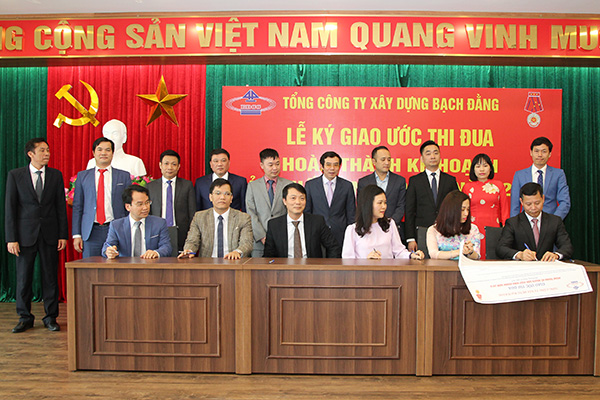 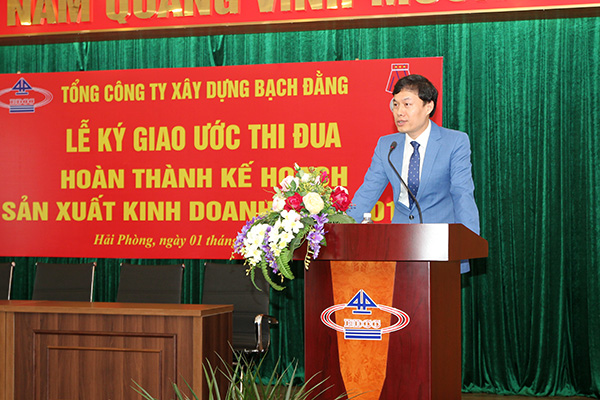 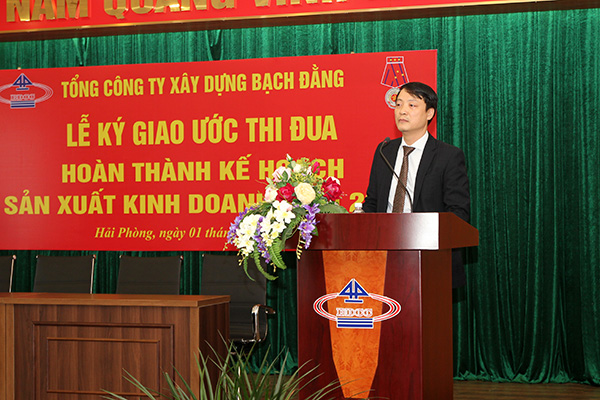 Representatives of BDCC functional Boards, Departments speaking on support the Emulation, showing the determination to complete the targets 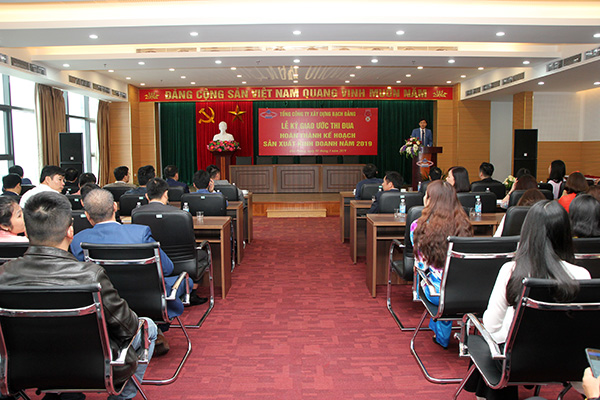 The overview of the Ceremony