On 29/01/2019, Bach Dang Construction Corporation-JSC held the Conference to summarize the production business work in 2018 and deploy the tasks for 2019. Came to attend and speaking for directing the Conference was Vu Quang Bao – BDCC MB Chairman, Mr. Nguyen Van An – BDCC MB Vice Chairman, General Director. 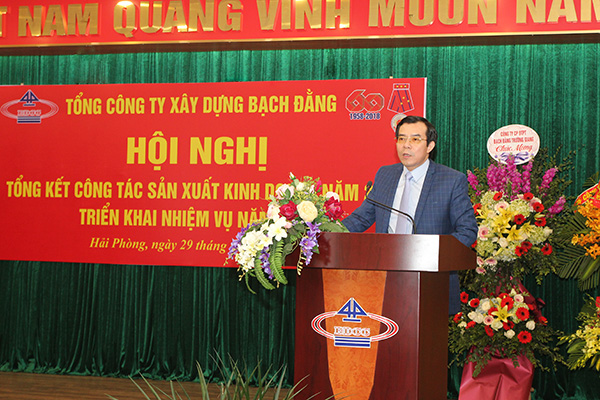 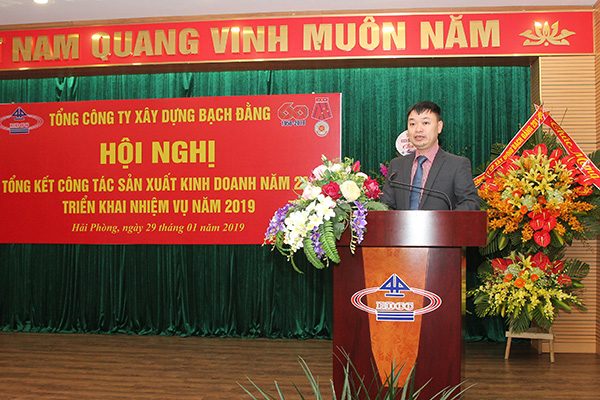 To win the achievements, Leader Board recognized the efforts, solidarity of the whole employees during the past year, especially the year-end months, to strive to complete the assigned tasks. There were 02 collectives and 04 individuals who were honored at the Conference for their outstanding achievements. 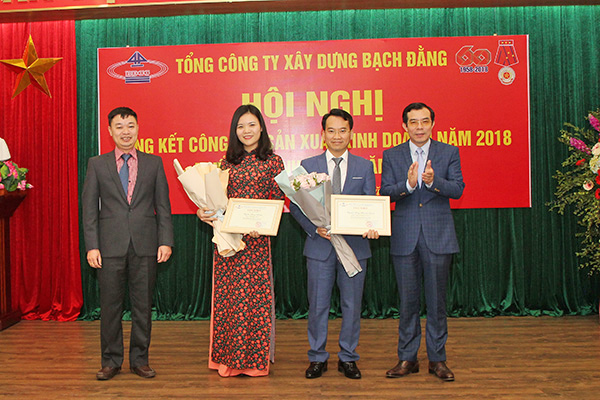 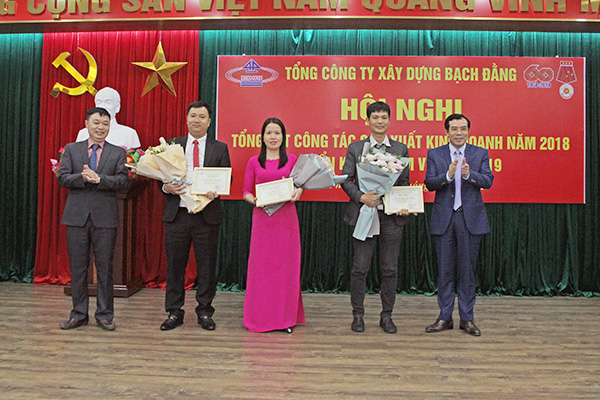 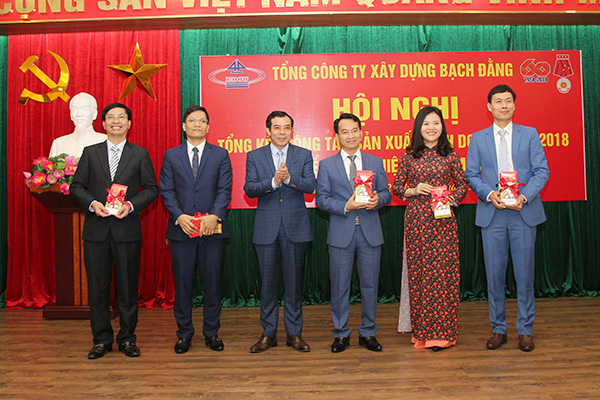 Leader representatives of functional Boards, Departments receiving the Thanks letter and Lunar Tet Postcards of Chairman to all employees

Deploy the tasks for 2019, BDCC Leaders set the goals of stable growth, enhancement of production business results, among this mainly was construction, striving to achieve and exceed the set goals, developing BDCC trademark, ensuring the stable jobs, increasing the income for employees and distributing to social security. 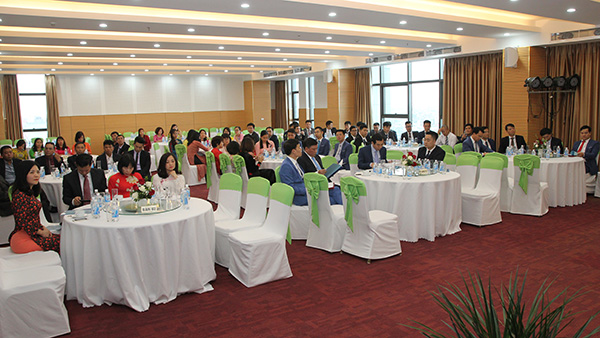 Delegates at the Conference

Delegates taking on their presentations at the Conference 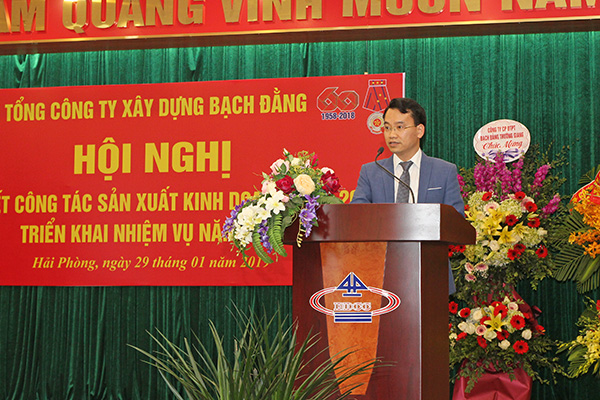 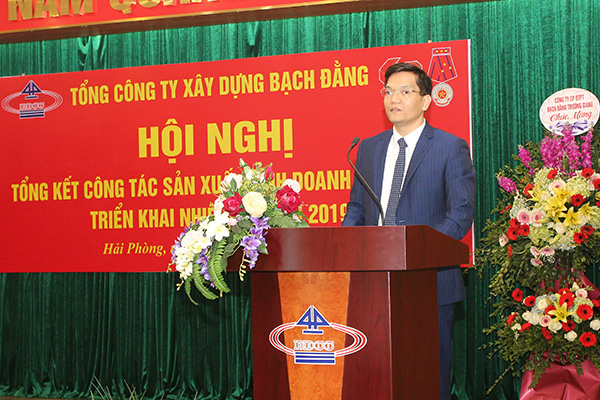 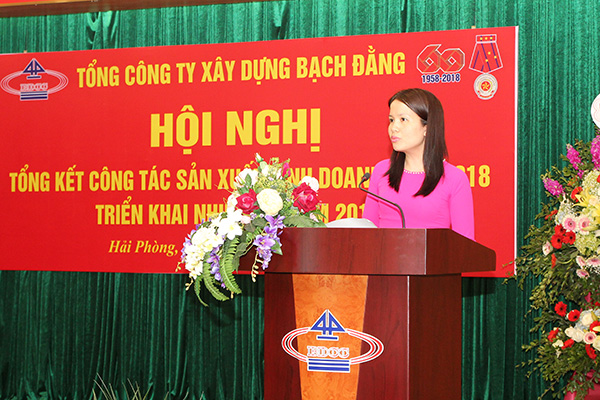 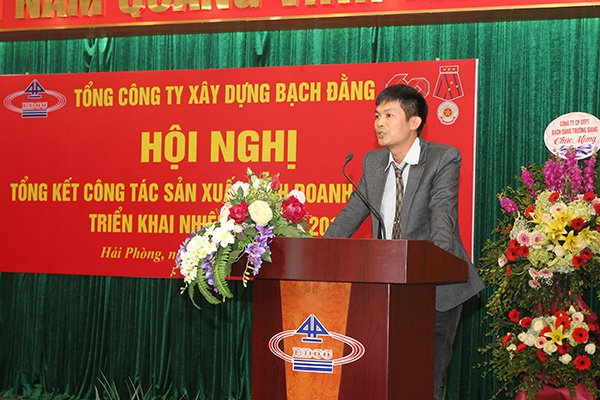 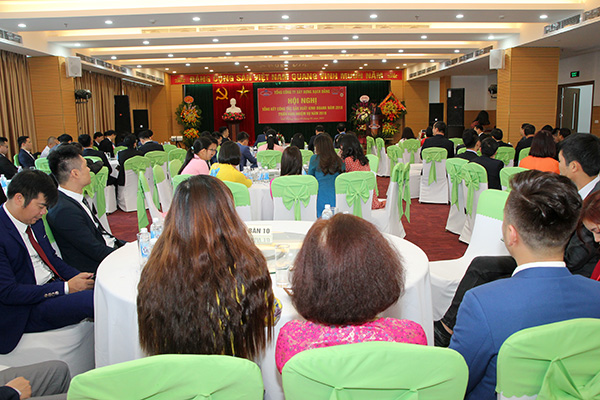