20On May 19, 2019, Da Nang City People’s Committee inaugurated the construction project of Hoa Phuoc – Hoa Khuong rountine (Hoa Vang district) under the city sustainable development project with a total investment capital of over VND 490 billion. This is the celebration of 129 years of President Ho Chi Minh’s birthday (May 19, 1890 – May 19, 2016). 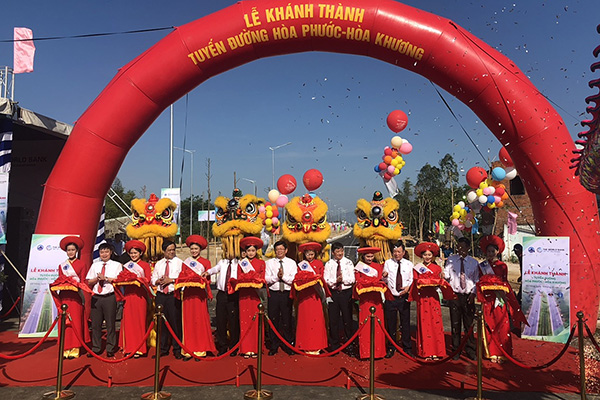 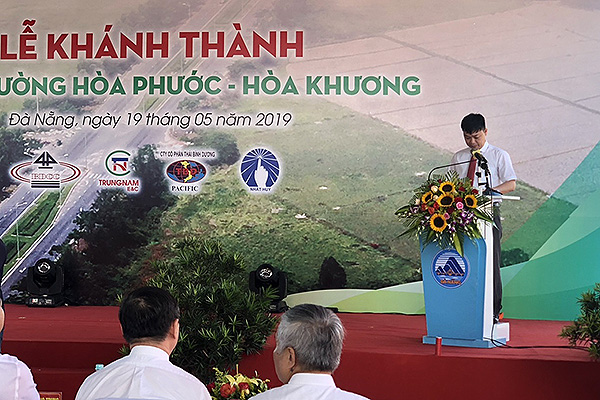 Speaking at the inauguration ceremony, the Standing Vice Chairman of the City People’s Committee Dang Viet Dung said that the Hoa Phuoc – Hoa Khuong route is part of the southern ring road from National Highway 1A to Highway 14B. This aims to complete the ring road, connecting traffic between the southern region, the eastern coastal area with the city center; at the same time, it contributes to urban renewal, population distribution, encouraging people to live in new urban areas in the south, reducing population density in the central area, reducing the number of vehicles circulating in the direction of the central area of the city, promoting the impact of the East-West economic corridor and the economic growth of Da Nang city. 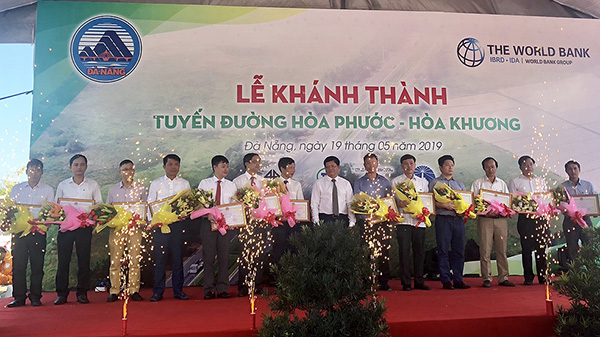 BDCC MB Vice Chairman, General Director Nguyen Van An (the 5th from the left) on behalf of BDCC receiving the Merit of Da Nang city People’s Committee Chairman to Contractor with excellent achievements contributing to the completion of Work on schedule, meeting the requirements of tech-arts and HSE. 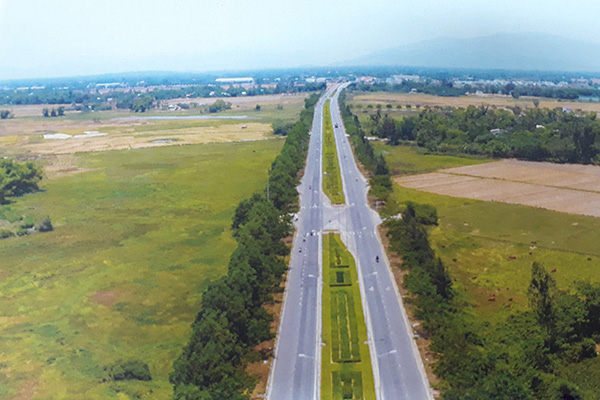