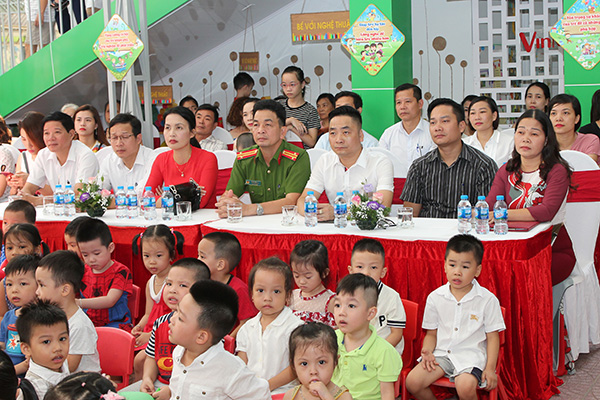 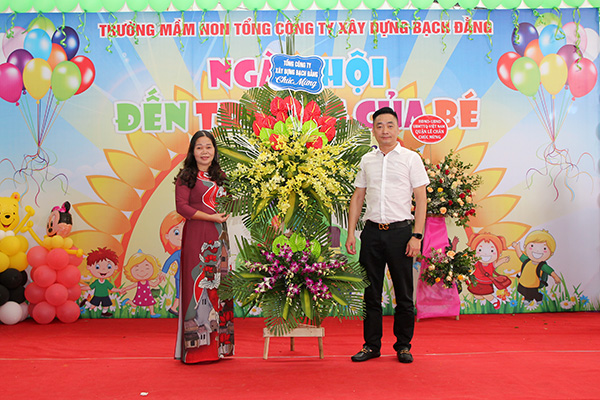 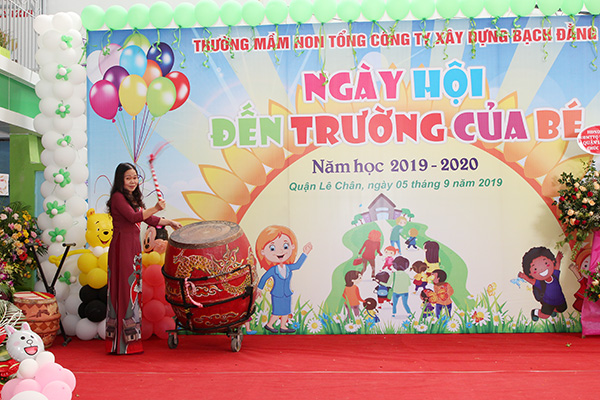 Ms. Dinh Thi Ly – Principal, on behalf of the Preschool, expressed their great thanks to the support of the Corporation’s leaders, Le Chan Training & Education Department, Niem Nghia People’s Committee… as well as show their determination to complete all the tasks and get more achievements in new school-year. 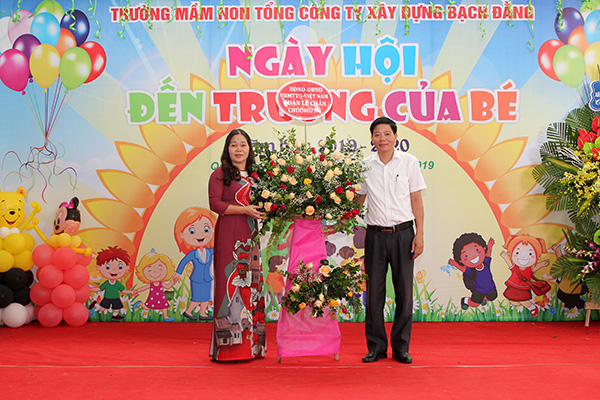 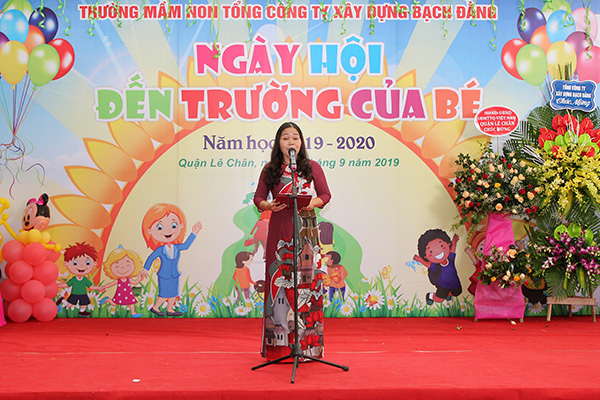 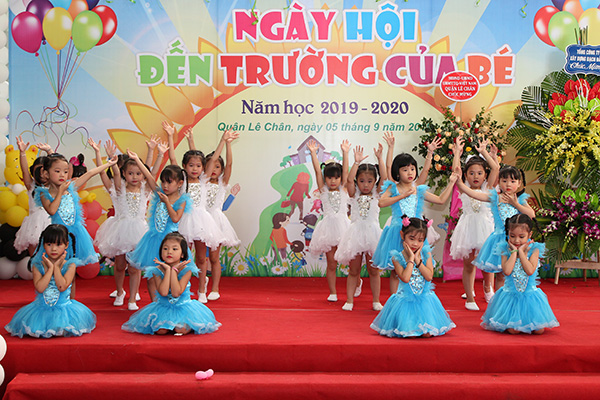 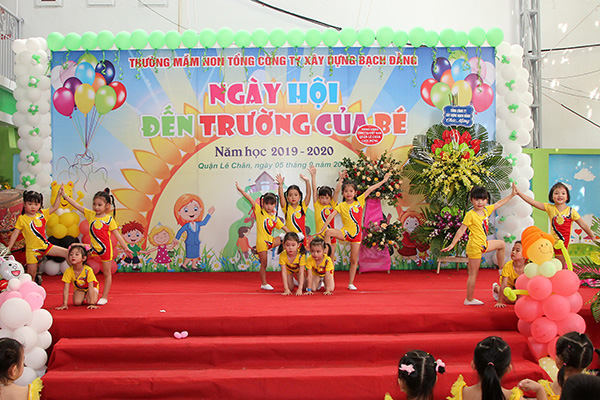 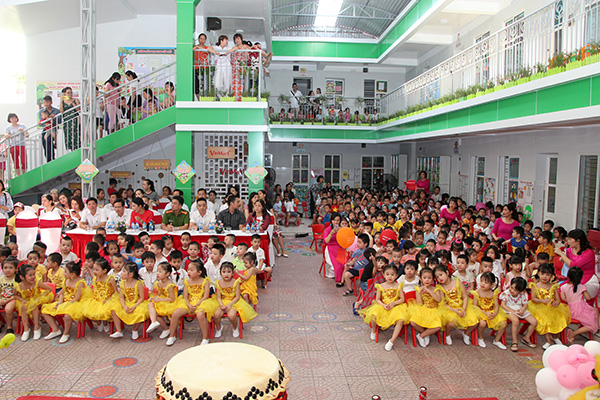 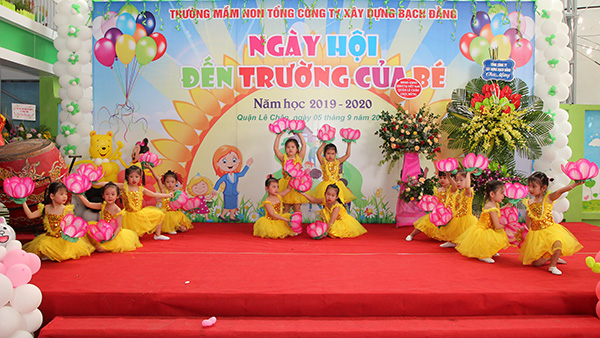 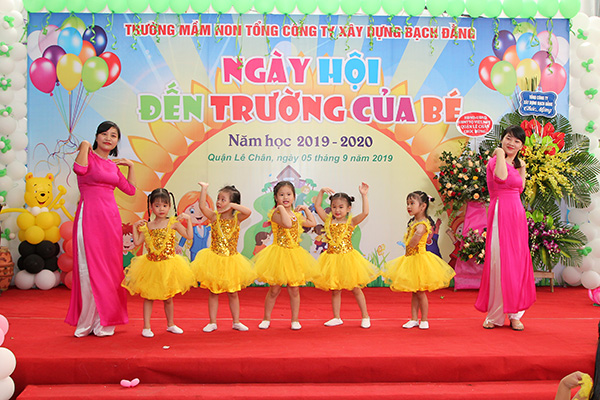 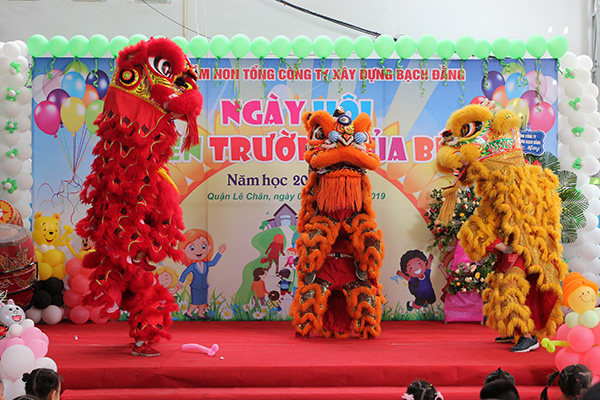