On performing the annual program of BDCC Party Committee in 2018, in 19-20/5/2018, BDCC Party Committee held the class of Fostering political theory to new Communist Party members for stand-by members in the whole Party as regulated in order to increase the awareness of Communist Party, determine the responsibilities, and strive to become the official members of the Party. All 60 members attended the class. Mr. Do Thanh Binh – Manager of Propaganda and Pubic Department under Municipal Propaganda Committee came to attend and directly give the lectures. 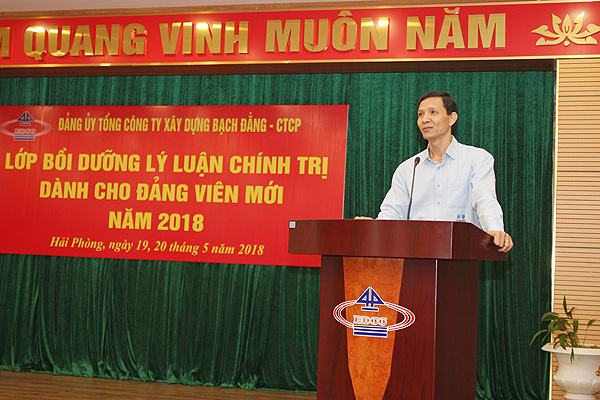 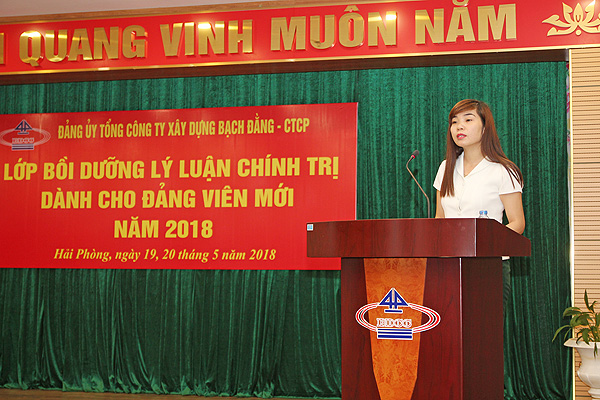 After 02 days in serious study, all members fully completed their reports. The class finished on schedule and ended at 17h00’ on 20/05/2018. 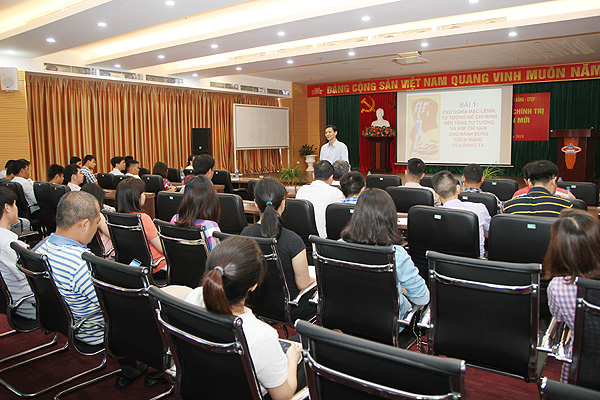