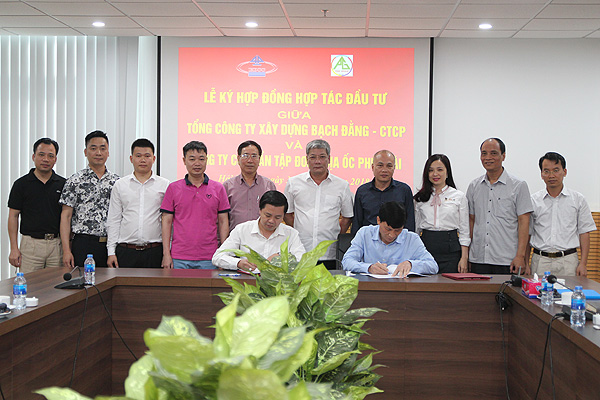 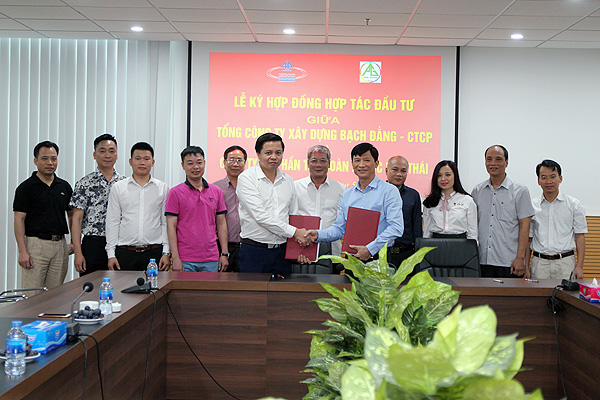 Based on the mutual comprehension and high recommendation of capacity and strong points, two parties made an agreement to sign on Investment – Cooperation Contract between Bach Dang Construction Corporation-JSC and Phu Thai Land Corporation. Accordingly, two parties shall cooperate to undergo major projects in Hanoi, Haiphong and some other cities and provinces.

That two parties with their own strong points and capacities shall bring big advantages mutually on the scene of growing intense competition in the market.