Ambassador of the Republic of Hungary to Vietnam – Mr. Ory Csaba – paid a business visit to Bach Dang Construction Corporation

admin2020-03-13T09:02:38+07:00
By admin INTERNAL NEWS, NEWS & EVENTS Comments Off on Ambassador of the Republic of Hungary to Vietnam – Mr. Ory Csaba – paid a business visit to Bach Dang Construction Corporation

In the framework of the cooperation between the Governments of Vietnam and Hungary to implement the Project of Construction Investment of Can Tho City Oncology Hospital, on July 10th 2019, Mr. Ory Csaba – Ambassador of the Republic of Hungary to Vietnam Nam together with the delegation paid a business visit at Bach Dang Construction Corporation – a member of the Consortium of Contractors. Welcoming the ambassador and the delegation was Mr. Nguyen Van An – Secretary of BDCC Party Committee, MB Vice Chairman, General Director with other Deputy General Directors, and Heads of relevant functional Departments and Divisions. 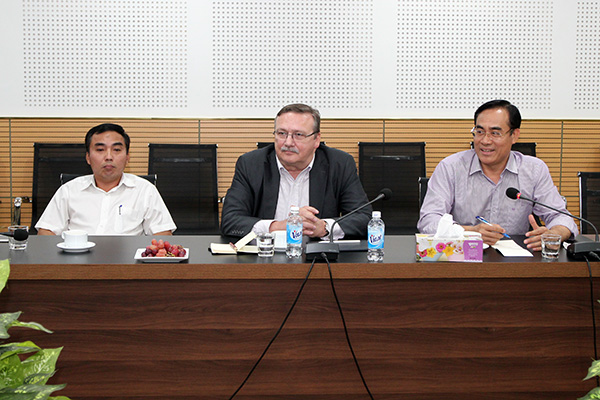 Mr. Ory Csaba (in the middle) with the Delegation working at BDCC 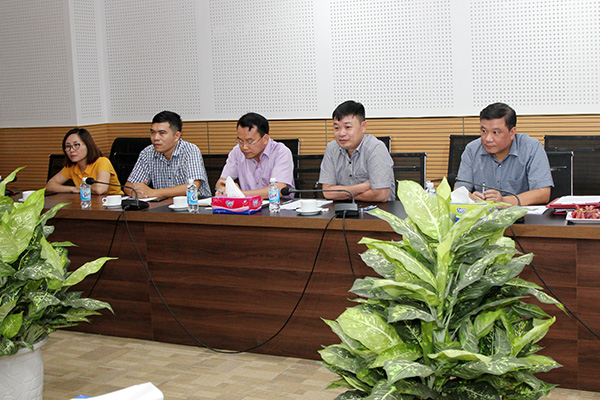 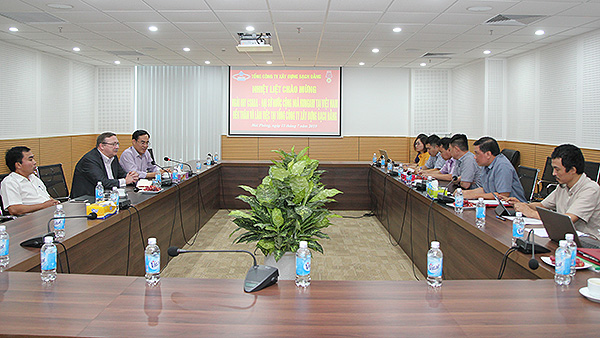 The overview of the meeting at BDCC

The Project of Construction Investment of Can Tho City Oncology Hospital has a total investment of nearly VND 1,800 billion (more than € 70.57 million) of which the Hungarian Government’s ODA loan is € 56.99 million (nearly VND 1,400 billion), accounting for 80.8% of the total construction investment capital and the reciprocal capital of Can Tho city is nearly VND 333 billion, accounting for 19.2%. The project is implemented on Nguyen Van Cu Street, An Binh Ward, Ninh Kieu District, Can Tho City with a capacity of 500 beds and an area of 40,000m2. The Hospital is graded in A-Group projects, Level-1 medical works with its shelf-life of over 100 years.